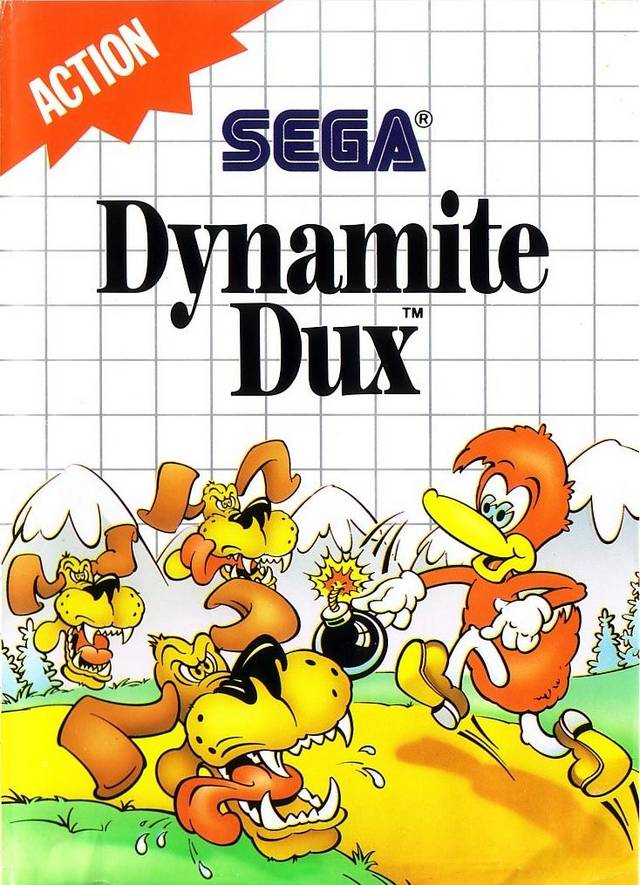 Bin the Duck spared no expense on his penny loafers.

Dynamite Dux is like no beat-em-up you’ve ever played. Not because the game is spectacular, transcendent, or life-altering; by no means. No, Dynamite Dux is one of the few beat-em-ups where you don’t need to attack any enemies to progress. With the exception of the mid-boss and the boss, you could jump through the level and avoid every enemy; many of the character types, like the pig samurais, won’t even attack you when they see you. Unless you enjoy collecting extra points, the only reason you would need to kill enemies is for the health power-ups some of them occasionally drop. And if you’re avoiding their attacks, chances are, you won’t need the additional health since you won’t be getting hit. 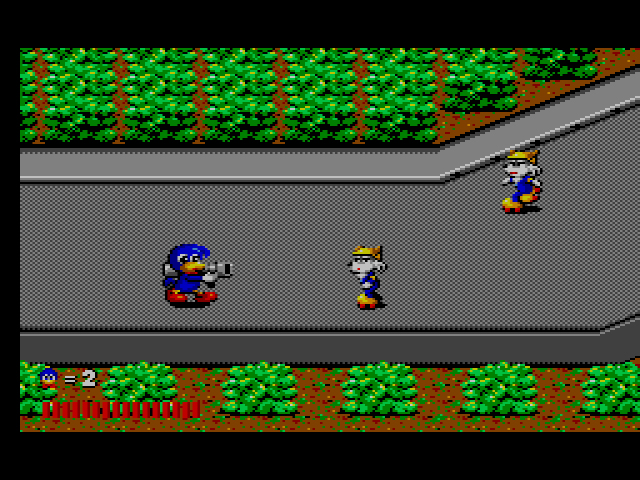 “I’m sick of you yuppies and your precious gold-plated skates!”

You play as Bin, a human-turned-duck who’s traveling across the world to rescue his girlfriend (not a duck) Lucy from the evil sorcerer, Achacha. Bin rolls through five different levels – Down Town, Japan, Chicago, Texas, and Achacha’s Castle – armed only with a jump, a flying kick (useless since there are no flying enemies), a wind-up punch, and the random weapons he finds strewn across the level. The weapons include rocks, bombs, a bazooka, and a sniper rifle, and are your best bet if you actually want to do some damage. The weapons work so well, in fact, that they have a limited amount of uses; if all you had to do was shoot the creatures, what little challenge the game has would be pecked into the ground. Your punch initially has a weak range, but the range can extend by winding up. In order to wind, you have to hold Button 1 and release the punch at the right time. My advice: use the weapons or jump through the stage. The punch is awkward and should be saved for boss battles. 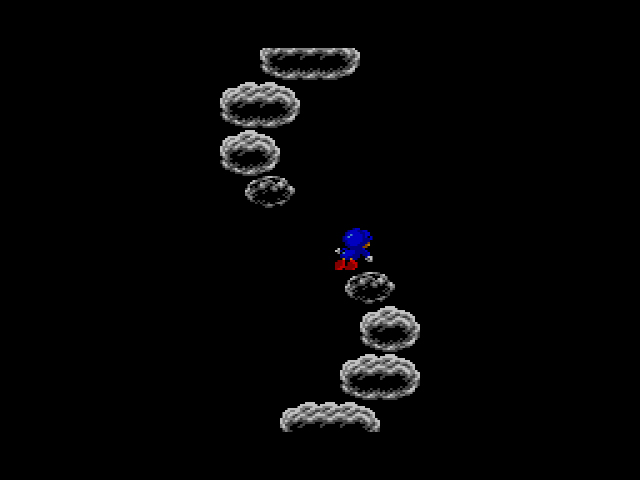 The boss battles are simple. You’ll fight flames, rock creatures, storm clouds, and a hovering star, before eventually coming to Achacha himself. With the exception of the flame, every one of the bosses can be beaten by spamming the punch. Yes, you’ll take damage by being so close, but none of them move quickly, so they’ll just stand there and take your beatings. Pathetic. 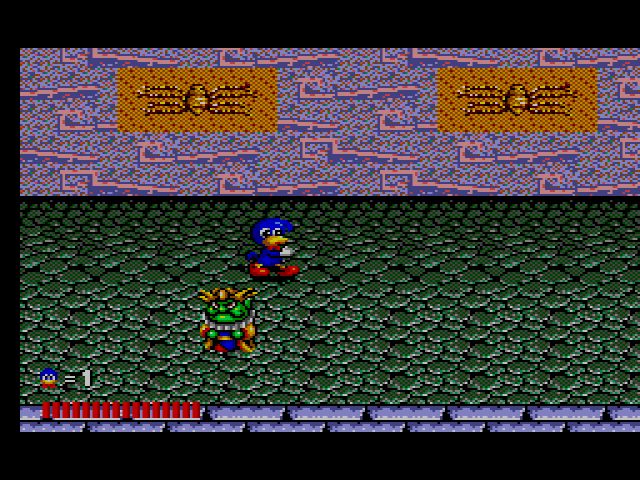 At least the surreal character designs are entertaining. Bin has a classic cartoon charm, with his large eyes, cowlick, and adorable bow tie. Within the first few seconds of the first level, you’ll notice Colonel Sanders in the background, taking in the beatings. Hordes of flying dog heads, wolves on roller skates, cross-eyed wolves with grenade launchers, and the charging rhino football players recklessly run towards you with little regard for their own well-being. These characters are the best part of the game, and the reason to persevere beyond the first couple stages. 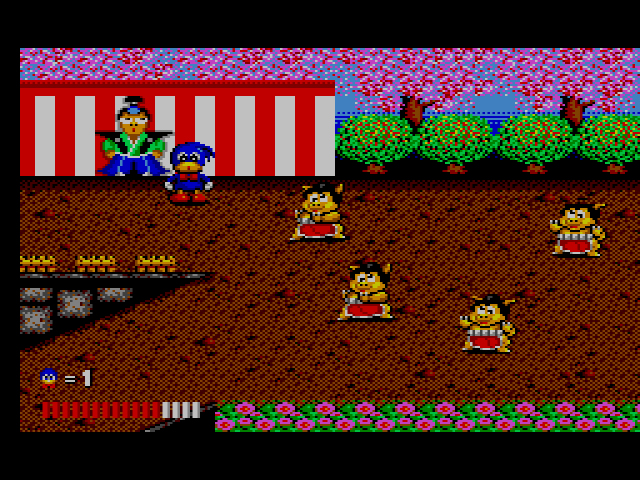 Dynamite Dux was originally an arcade title developed by Sega AM2, and like the Master System port, was only released in Japan and Europe (Hardcore Gaming 101 says the game saw small distribution in America, but this information is refuted on both GameFAQs and SegaRetro). Among the biggest change to the Master System version is the story, which includes another duck, Pin. Neither Bin nor Pin are Lucy’s boyfriends, but her pet ducks. Since she has two ducks, the arcade also includes two-player co-op, a feature lacking in the Master System version (perhaps Sega should have called the port Dynamite Duk instead?). Also missing is the Jungle level from the arcade game, due to lack of space. While I can’t imagine co-op and an additional level giving the Master System port any additional depth, their presence would have been welcome. 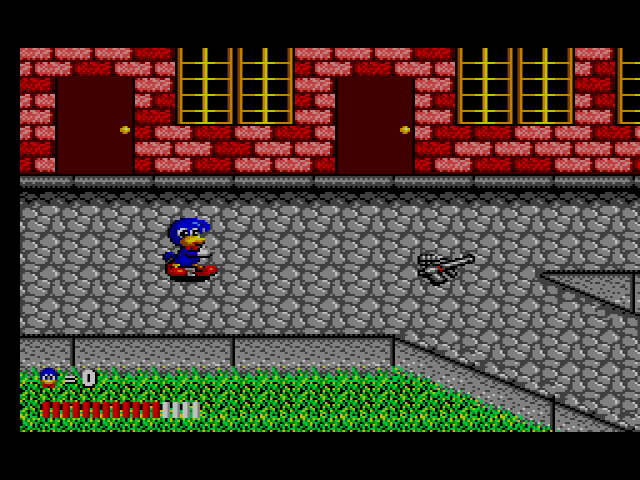 The rest was history.

Don’t let the charming screenshots fool you: Dynamite Dux is one of the most shallow beat-em-ups on the Master System. Having one hard-to-control punch and one worthless kick forces you to rely on the assortment of long-range weapons. At which point, one could argue that the game shifts from a beat-em-up to standard action. And that’s, of course, if you decide to attack at all. You can hop and skip through most of the levels, no problem, thanks to the ambivalent enemies. With a lack of challenge, a short playtime (the game can be beaten in less than 30 minutes), and no replay value, Dynamite Dux is a colorful waste of time. 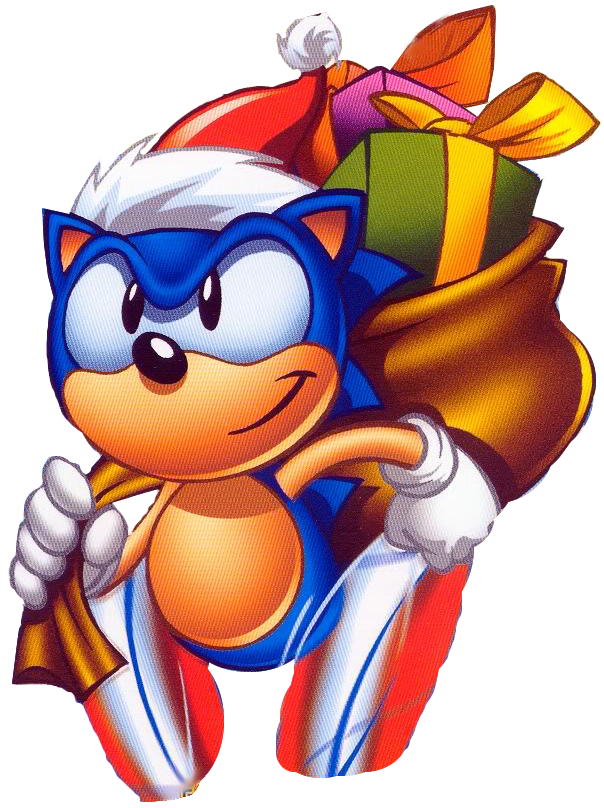 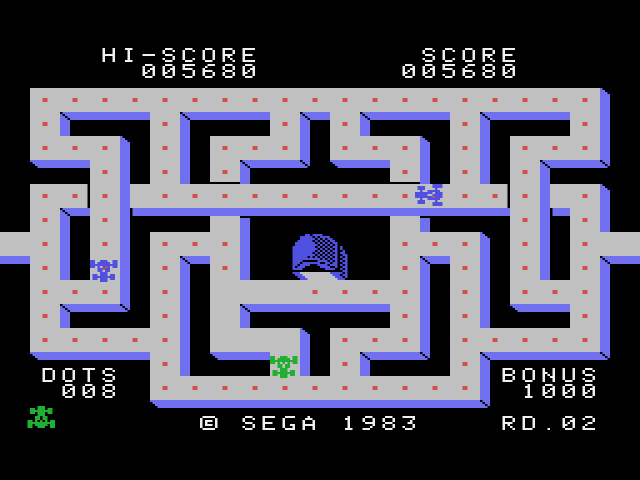 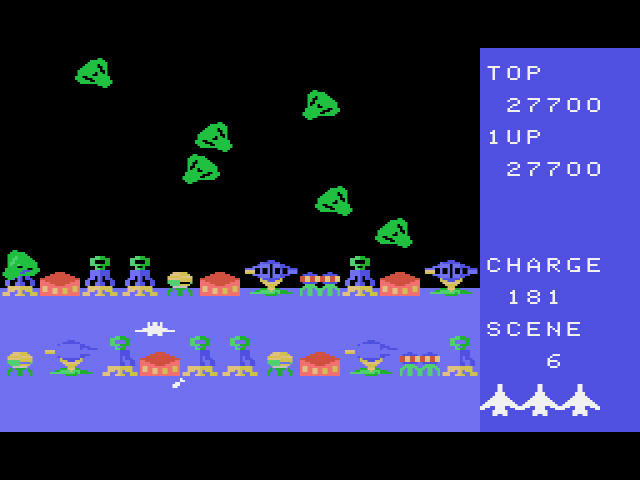 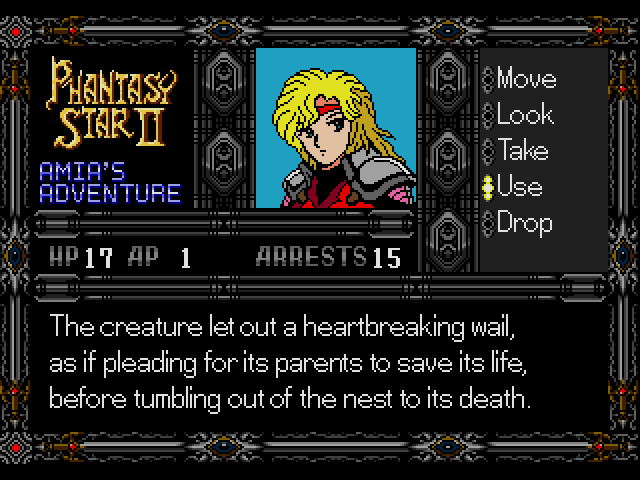