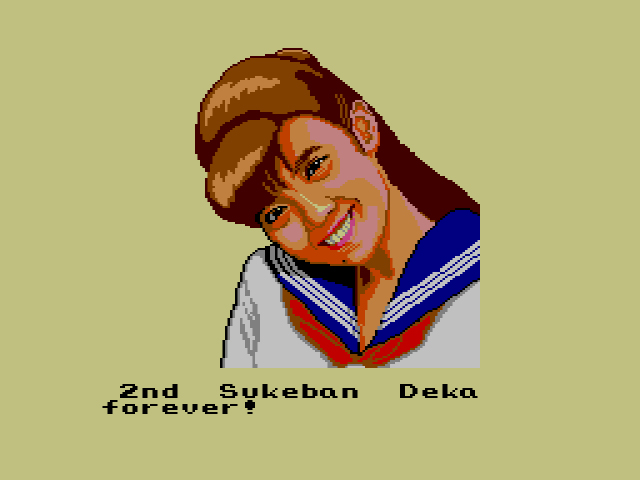 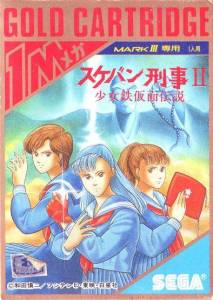 High-schoolers: is there anything they can’t do?

Sukeban Deka II: Shoujo Tekkamen Densetsu literally translates to “Delinquent Girl Detective II: The Legend of the Girl in the Iron Mask.” In the States, a title like that would refer to, at best, a late-night movie on Cinemax circa 1994 and at worst, a USA Network made-for-TV sequel to “Delinquent Girl Detective: Just Say Die” starring Natassja Kinski. In Japan, however, ‘Sukeban Deka II’ was the television series “sequel” to ‘Sukeban Deka,’ a story about a delinquent schoolgirl who’s kidnapped and forced by the government to do their bidding in various high schools around Japan. She’s given a codename – “Saki Asamiya” – and a metal yo-yo as a weapon.

Sounds like the perfect anime’, no? Almost. ‘Sukeban Deka’ was originally a manga that ran from 1976 to 1982, but the television series were cheesy live-action affairs that aired from 1985 through 1987. ‘Sukeban Deka II”s story continues the “bad girl captured by government to take down Japanese high school crime” saga with a different girl named Yoko Godai. She takes on the role of “Saki Asamiya,” but distinguishes herself from her predecessor with an iron mask. She also has the help of two additional delinquent girls, Okyo Nakamura and Yukino Yajima. The Mystery Science Theater boys couldn’t make up a story this preposterous.

I knew it would come to this.

Given the source material, it seems strange to admit that Sukeban Deka II: Shoujo Tekkamen Densetsu is the most ambitious Mark III game I have yet to play. While the game’s framework is mostly a graphical adventure, there’s also third-person beat-em-up action and first-person dungeon exploration. Now, I’m not sure how common genre splicing was back in Japan in 1987, but around this time in America, interweaving all of these different styles into one experience was unheard of. Had we experienced a game like Sukeban Deka II, our little brains would have undoubtedly been fried at first. Until we played through the game and realized that the brawler and dungeon-crawler portions were a trick to make the game appear more interesting than it actually is.

That’s right, I just burned your game. What now, Saki!

Sukeban Deka II begins as a graphical adventure. Yoko’s beloved iron mask has been stolen by the Seirohkai gang, and it’s up to her and her delinquent gal pals to get it back. To do so, the gang needs to explore several different high schools and destroy the leaders of each school’s respective gang. During the exploration sections, you’re given a menu with standard options, like Move, Examine, Use, Hit, etc. Each school has several different classrooms you search to uncover clues about where to go next, the location of the boss, and hints for future puzzles (various Sega characters will also make cameos if you perform the right action in the right spot…).

Don’t worry, Teddy, Alex. This is all a bad dream.

Once you find the boss of each school, the game transforms from a first-person menu based game to a third-person brawler with severe limitations. Yoko – she of the Iron Mask and Electric Yo-Yo – can jump and use her yo-yo, nothing more. Perhaps these are the only moves she needs to have, given her television series background, but for a supposedly intense main protagonist (a delinquent, no less), she feels surprisingly weak. Her life bar is long and she can take quite the wallop, but she moves slowly, as if she’s contemplating her tortured existence down a dark forest path rather than yo-yoing the faces of countless male gang members (who apparently have no qualms about beating up a schoolgirl – Japan’s rougher than I realized!). Despite being on the lackluster side, I’m glad the brawler portions were included. Given their abundance, though, and their importance to the game’s progression, they should have been enhanced. 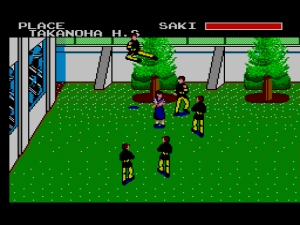 After you explore a handful of high schools, you find a map that leads you to the Seirohkai’s headquarters. It is here that you experience your first dungeon maze. It’s not a very large dungeon, nor is there any danger to be found – unless you consider dead-ends dangerous. There are no Black Onyx or Dragon Quest style role-playing battles with deformed high school students in the maze; all of Sukeban Deka‘s battles are in the third-person brawler mode. Indeed the maze is devoid of life or purpose, and is in fact, quite dull. Whereas the brawler portions complement the ridiculous source material, the mazes are there to enhance the short length of the game (I beat the entire thing in about 45 minutes, though I imagine the game would be a touch longer if you didn’t know what you were doing). Had they been given any serious thought, their inclusion would have been welcome. 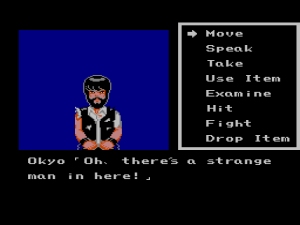 And yet, for all my complaining, I enjoyed the random insanity of Sukeban Deka. The game is little more than a cheap television show tie-in, but the story and characters are so absurd that I couldn’t help but play through the game to the end (I used an English translation from romhacking.net and a guide from GameFAQS – cheers to Stephen Seehorn and Enigmaopoeia for their wonderful work!). Come to Sukeban Deka looking to be entertained by the game’s deadpan serious treatment of ridiculous source material – not for in-depth gameplay – and you’ll be satisfied.

If only we could all smile after learning we’re a tool of the government. 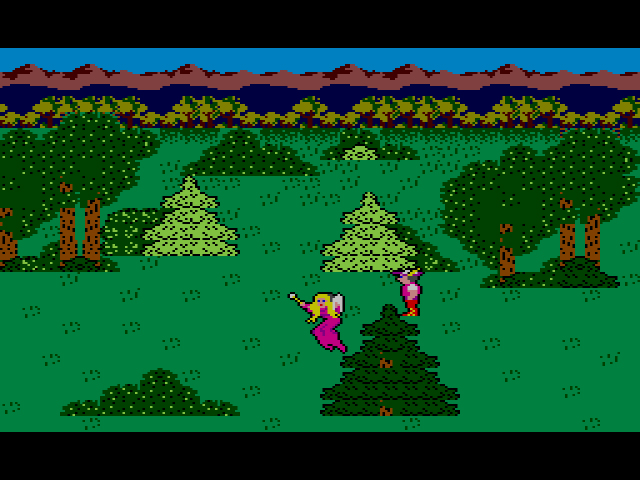 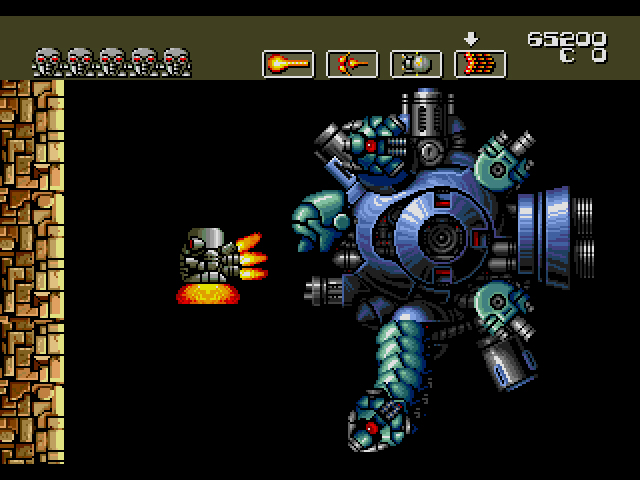 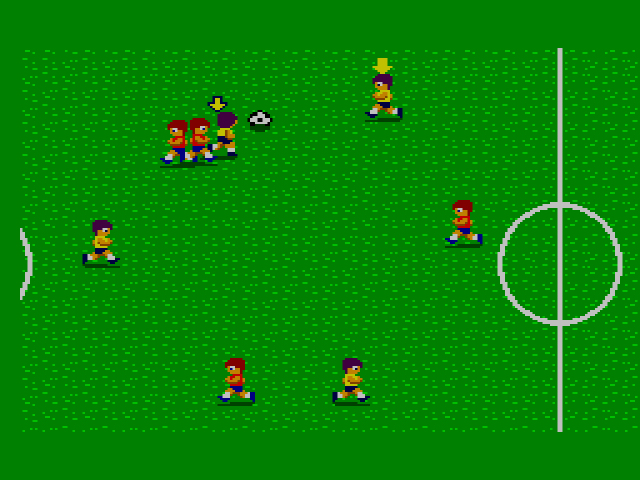