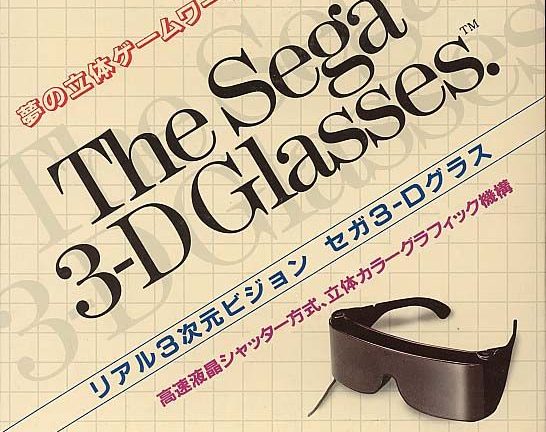 Kanye could totally bring these back.

3D comes and goes as a fad in movies every thirty years or so (we love you “House of Wax,” “Jaws 3-D,” and “Avatar”), but games have continuously experimented with 3D starting as far back as Milton Bradley’s console, Vectrex. Released in 1982, the Vectrex was a dud of a home console, an expensive vector-based system (with its own monitor!) that died a little over a year after its release. During that time, though, Vectrex released the 3D Imager, a bulky pair of plastic goggles that corresponded with the plastic screen overlays. The 3D would only work with the three 3D-specific games, and required a partially-black, partially-colored disk to be inserted into the goggles themselves. Once the game was turned on and the goggles plugged in with the disk, the disk spun via a motor, producing – in theory – 3D images. Of course, early 80s technology could only reproduce 3D so well (read: not well at all), but the idea was novel, and undoubtedly, very expensive. 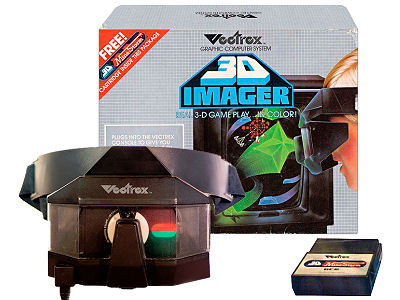 There’s so much Tron in this picture.

Three years after the Vectrex’s passing, an ambitious company named Sega tried establishing a three-dimensional claim for themselves with the Sega 3D Glasses. Rather than using Viewmaster technology to power the extra dimension, Sega used LCD shutter technology, which enabled both the left and right lens of the glasses to shutter back and forth rapidly. This quick movement created a 3D effect, of sorts, and powered a number of 3D-only games like Zaxxon 3D, Space Harrier 3D, and OutRun 3D, among others. And unlike the Vectrex which limited your 3D vision to one eye, SegaScope allowed you to see the games with both your eyes.

But, like squeezing blood from a turnip, trying to replicate 3D from a fuzzy two-dimensional screen is never without its problems. Once the 3D is turned on for any 3D compatible Master System game, the frame rate immediately drops by half. This turns already slow arcade ports like Space Harrier into home-brewed molasses and causes what looks like flicker to splash across the screen. The glasses have been known to work on LCD televisions, but you’ll have to turn off all the image enhancement and correction options. To avoid the hassle, find an old CRT, hook it up, and embrace the reality of yesterday, today. 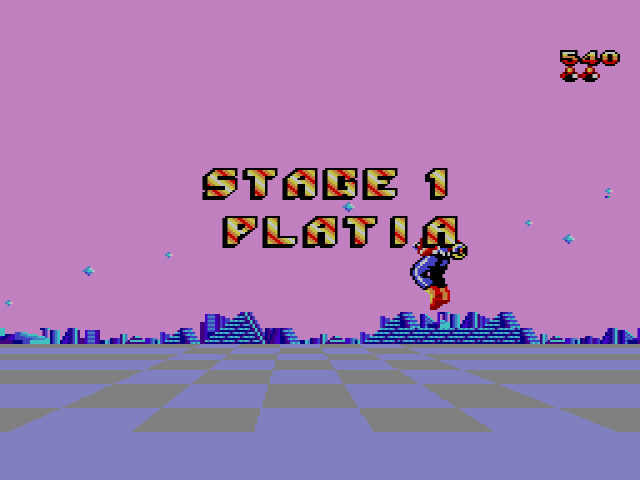 Doesn’t look so bad here, but trust me, in-action, Space Harrier 3D is cataracts on cataracts without the 3D glasses.

From my perspective, however, all this information is hearsay. I’ve ordered a pair of 3D glasses to use on some upcoming reviews (*peers ahead towards Zaxxon 3D*), but I haven’t received them yet, nor have I ever tried a pair before. I’ve heard from several different sources that the glasses are extremely uncomfortable if you don’t have a small child-sized head and that they have the tendency to break easily. Also – and this doesn’t surprise me in the least – the 3D on them is supposedly less than stellar. Well, of course! Think about this: if Sega’s glasses had produced realistic 3D, they would have been the blockbuster talk of the playground. They could have turned the 8-bit console war, such as it was, in Sega’s favor. Instead, the 3D Glasses had a decent run with a handful of games, disappeared from the public consciousness for a couple decades, and now they sell for unreasonable amounts on eBay. Such is the nature of old peripherals.

*cheers to the ELA Fountain for the Featured Image! 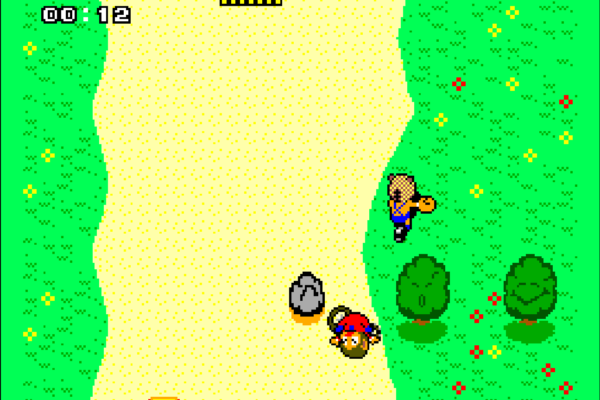 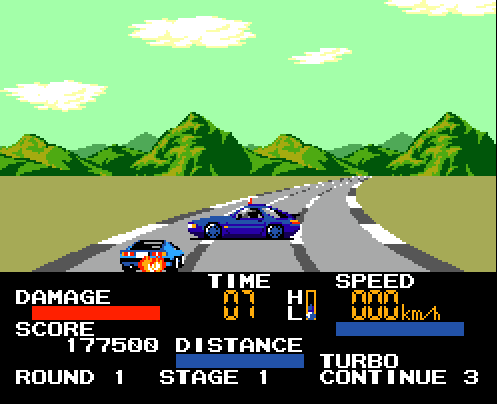 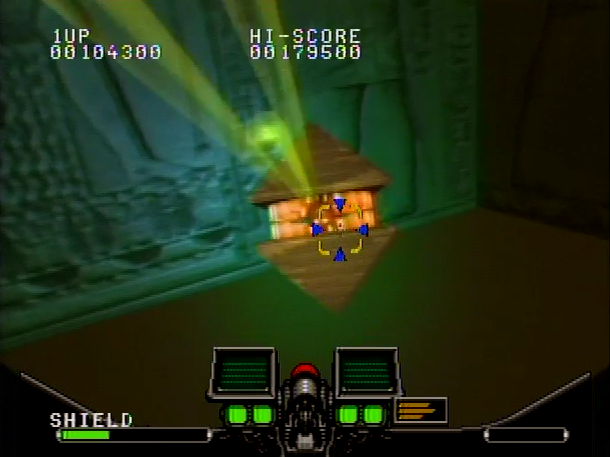