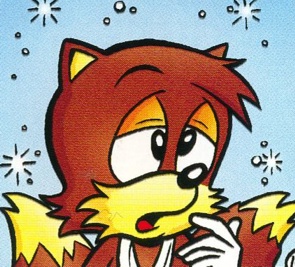 Hey ho, Sega friends! So many of you liked the recent “What’s Next!” post that it got me thinking about the Games Lists. I acknowledge that they are… lacking. I’ve never liked how they look, and yet, I’ve never known how to fix them within the boundaries of my current (basic and free) WordPress account.

Would organizing the reviews by month be better? Let’s say you go into the Master Games List for the Master System. Instead of a huge string of games under each year, you see 1987 – January, February, etc. When you click on February, there’s a list of games that released in February ’87, complete with official release date and cover art, similar to the “What’s Next!” post.

If not that idea, I’m open to others. As Sega Does enters into its third year, I’d like to focus on making it more accessible and user-friendly. Please let me know what you all think in the comments below. Thanks a bunch! 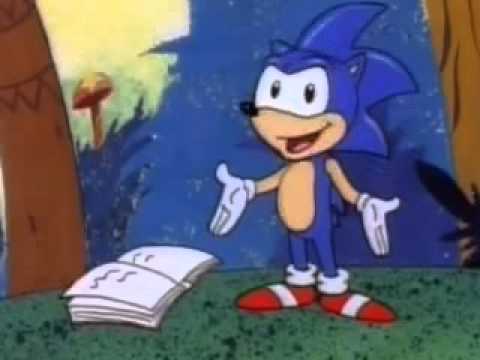 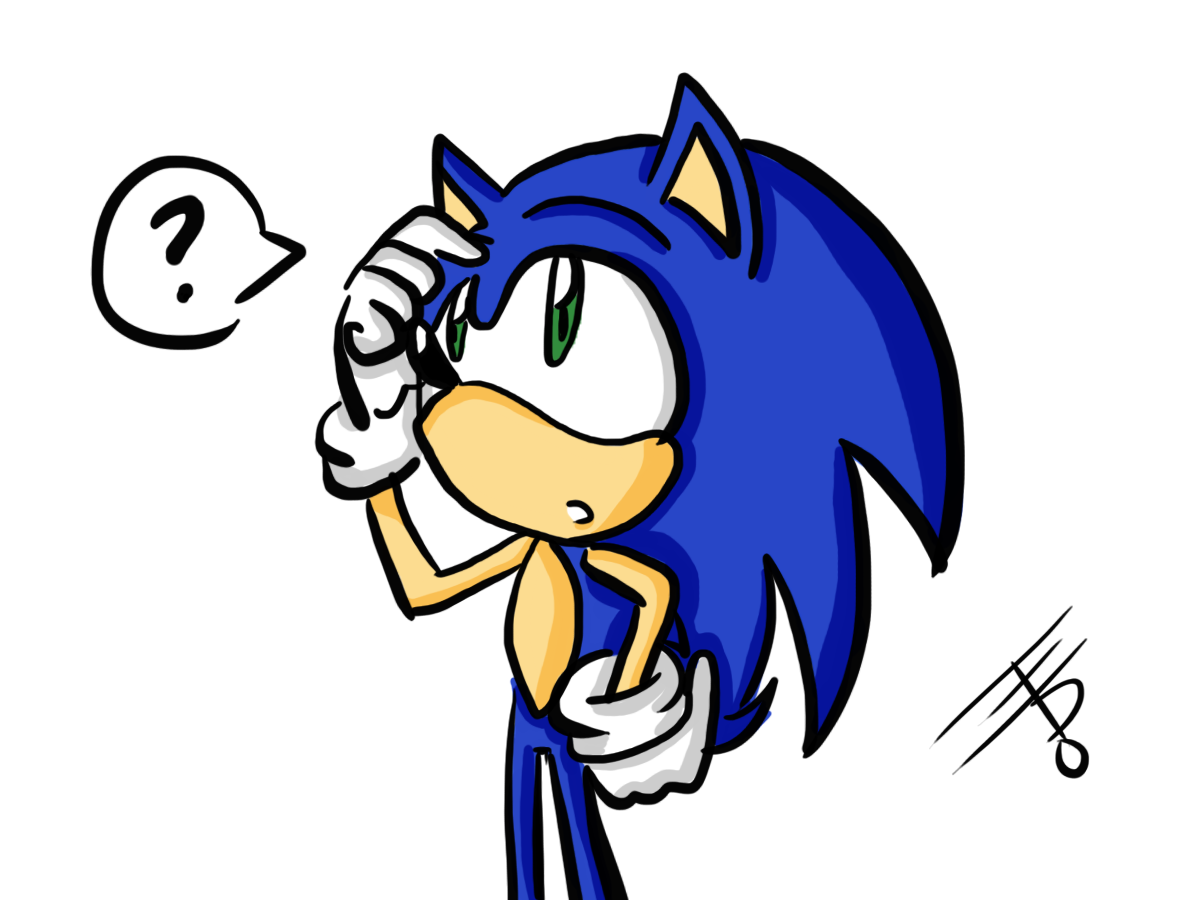 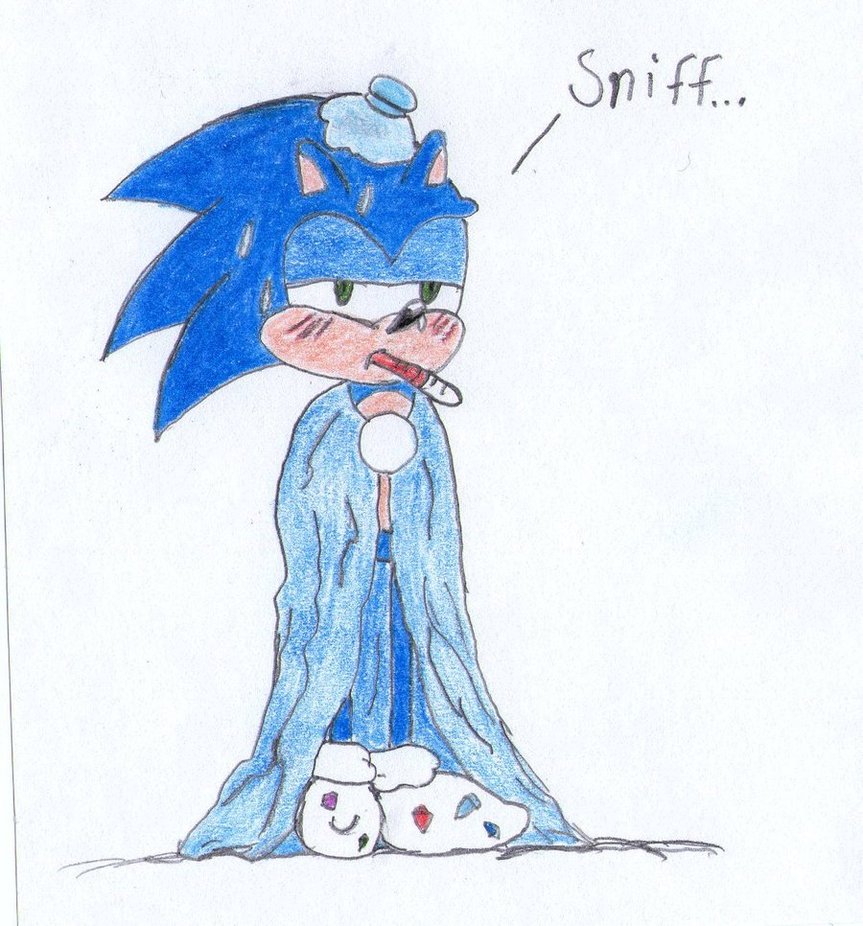