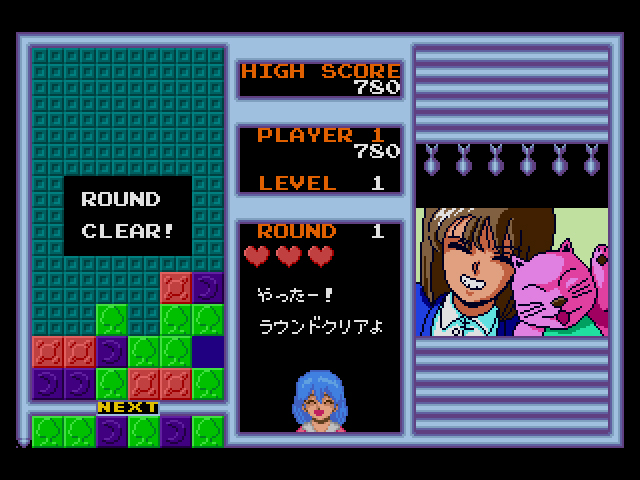 Las Vegas’ latest attraction is on the esoteric side.

It’s 1990 and Tetris is still the most popular game in the world. Every developer wants to get in on the puzzle game craze, which leads to questionable titles like Sega’s Columns and Atari’s Klax. The aforementioned games weren’t really that popular, but they were shoved down people’s throats. Klax in particular was ported to every system still going at the time, and even some that weren’t, like the 2600. Despite these efforts, no puzzle title had yet to usurp the unstoppable Tetris.

What is even happening.

Megapanel – Namco’s second puzzle game for the Mega Drive after their shrewd port of Klax – still doesn’t touch Tetris, but it’s the best attempt thus far. Each round begins with several rows of multi-colored tiles. You use a single blank space within the tiles to move and arrange them into a proper order. Connect three of the same color tile together, either horizontally or vertically, and they’ll disappear.

Predating the Internet cat craze by at least two decades.

On both sides of the screen, there are six rows that extend vertically upwards. For the picture to be completely revealed and the round to be complete, all six rows need to have all the bricks removed. This is where Megapanel gets tricky. At first, it seems like just getting rid of tiles and dropping bombs is good enough. In reality, you need to eliminate tiles evenly in each of the six rows in order to do well and move on to the next round.

As the round progresses, more tiles appear from the bottom, and slowly stack your pile towards the top of the screen. Clearing the tiles obviously keeps your pile from rising too high, but you have to be smart about where you clear them. Don’t just focus on the center, for example. It’s too easy to ignore the outer rows, and before you know it, you’ve got two large tower tiles and no way to bring them down. Again, eliminating the tiles evenly across all six rows is your best bet. If you happen to clear too many tiles and aren’t able to eliminate anymore, you can conjure up another row of tiles by pressing ‘A.’

My blue-haired guide looks like she’s over my poor playing.

It’s much easier to play Megapanel than to explain it. Without reading the instruction manual or an FAQ, my brain immediately caught on with the sliding tile mechanic and I was clearing tiles in no time. Once I realized that the location of the cleared tiles corresponded to where the bombs dropped, I grew smarter with where I cleared them.

He sang and shuffled tiles long into the night…

Megapanel succeeds for me because it’s so unorthodox. I’ve never played anything quite like it – though I’m sure similar puzzle games exist, especially in Japan. Sliding tiles around is consistently smooth, clearing them is rewarding, and the uncovered anime pictures are usually good for a chuckle. Most importantly, in an era of Tetris pretenders, Megapanel goes its own way. For that, it has my respect. 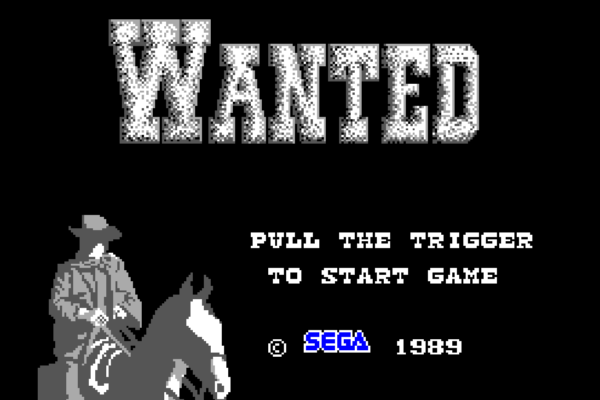 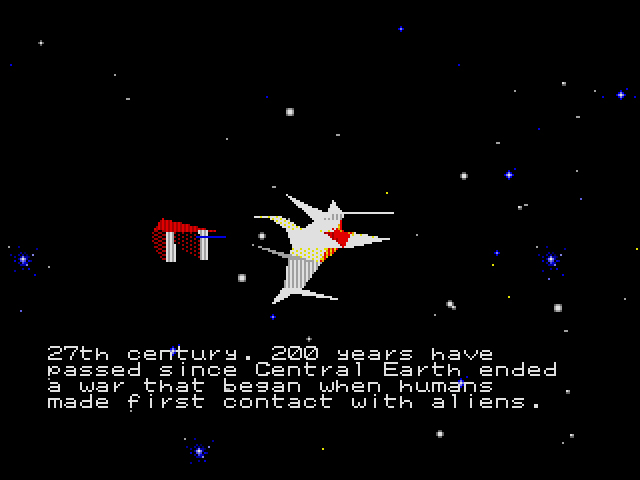 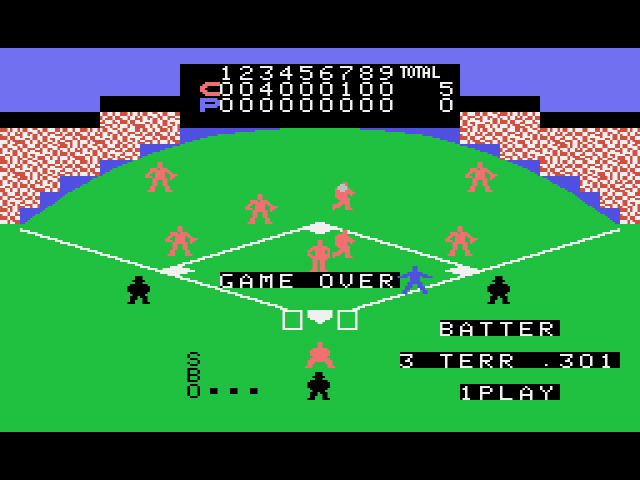 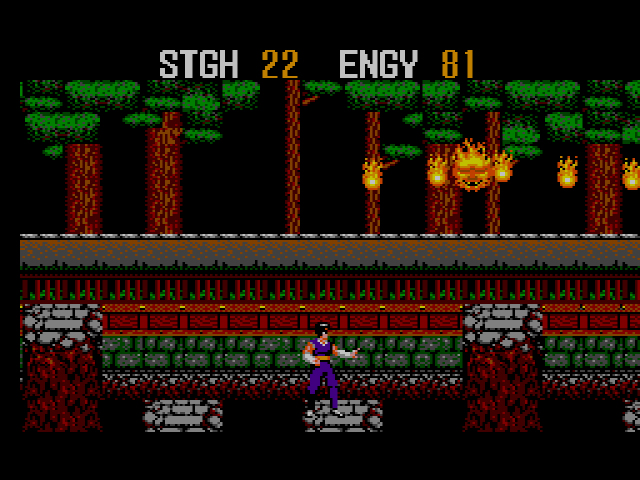